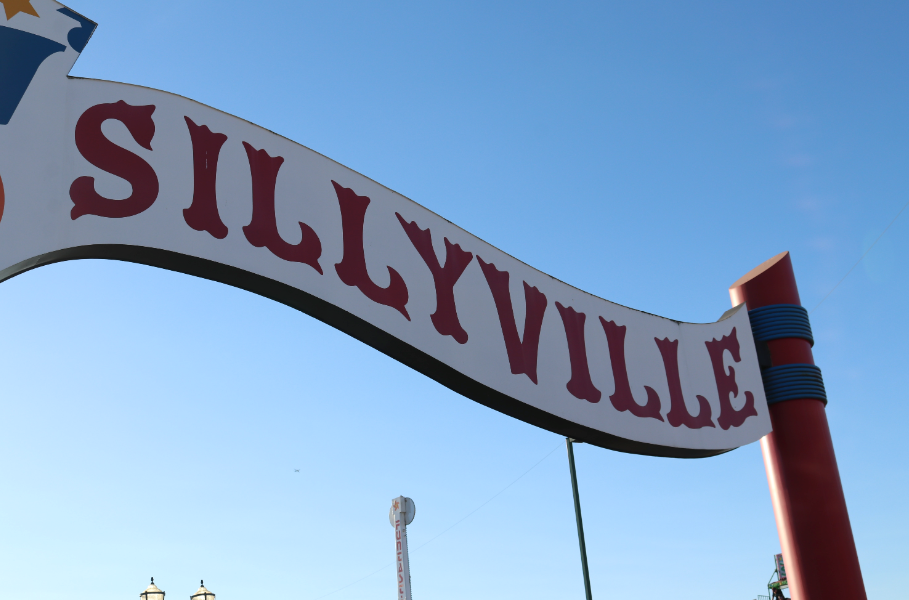 Do you have little things you do that, without doing them, can ruin things? It’s not uncommon for professional athletes to have rituals before a game so why would it be weird for a business professional to have the same? For example, a baseball player may have to tap the plate twice and spin the bat once before they get into their stance to hit. When they do it nobody thinks twice about it but when, let’s say for example one of our host doesn’t want to talk about an offer until everyone has signed it then it gets a little crazy.. That’s a purely hypothetical situation of course, that would never happen.. Or would it… Join us today as we have a little fun and see what you think? Are we superstitious or flat out crazy?